In recent decades the Earth has experienced major environmental problems. According to the United Nations, the planet faces a triple emergency: the climate is warming too fast, around one million animals are threatened with extinction due to loss of habitat, and pollution continues to poison the air, land and water.

These facts represent a challenge for the human population. It is estimated that between 2030 and 2050 climate change will cause an additional 250,000 deaths.

Time is running out and nature is calling for strong action to address the environmental problems facing the earth. This is why activists around the world have been working for a more sustainable management of the environment through respect and recognition of ethnic, territorial and environmental rights.

The Norwegian Human Rights Fund (NHRF) supports over 40 social organisations that work every day for land and environmental rights. In 2021 social organisations from Colombia and Mexico defended forest ecosystems and indigenous land rights. In Indonesia activists fought against extractive industries and illegal land grabbing. Social movements in Thailand came together for the rights to defend rights amidst a troublesome political sphere.

This progress was achieved during one of the most dangerous years for environmental defenders. During 2021, Global Witness recorded 227 lethal attacks, an average of more than four people killed per week. The report also states that this number is an underestimate, as many attacks went unreported.

Against this backdrop, the NHRF and its colombian country office Fondo Noruego para los Derechos Humanos (FNDH) join forces on World Environment Day 2022 to call for the protection of people who risk their wellbeing, their safety and their lives for the defense of the earth and the planet. In addition, on this date we especially commemorate those who lost their lives in this process.

The Guardians of the Earth

Settled in Villagarzón, Colombia, the Wasikamas or Guardians of the Earth have been defending their territory for years. Initially because of the colonisation process, but also due to problems such as the felling of forests, the activity of oil industries, and the planting of crops for illicit purposes, among others.

Unfortunately, this work has been accompanied by the disproportionate and constant attack on indigenous people. For the second year in a row, the Andean country ranked first globally as the most dangerous place to defend the environment. Mandatory quarantines during COVID had a major impact on their situation because government protection measures were reduced and indigenous people were attacked in their homes.

This panorama led the Asociación de Cabildos Indígenas Inga del Municipio de Villagarzón de Putumayo (ACIMVIP) to work on strengthening the Wasikamas, an indigenous people considered an authority figure in the territory and a defender of the environment.

Photo from Colombia: Work to strengthen the Wasikamas by the partner ACIMVIP. Credit: Andrea Carmona/ACIMVIP. 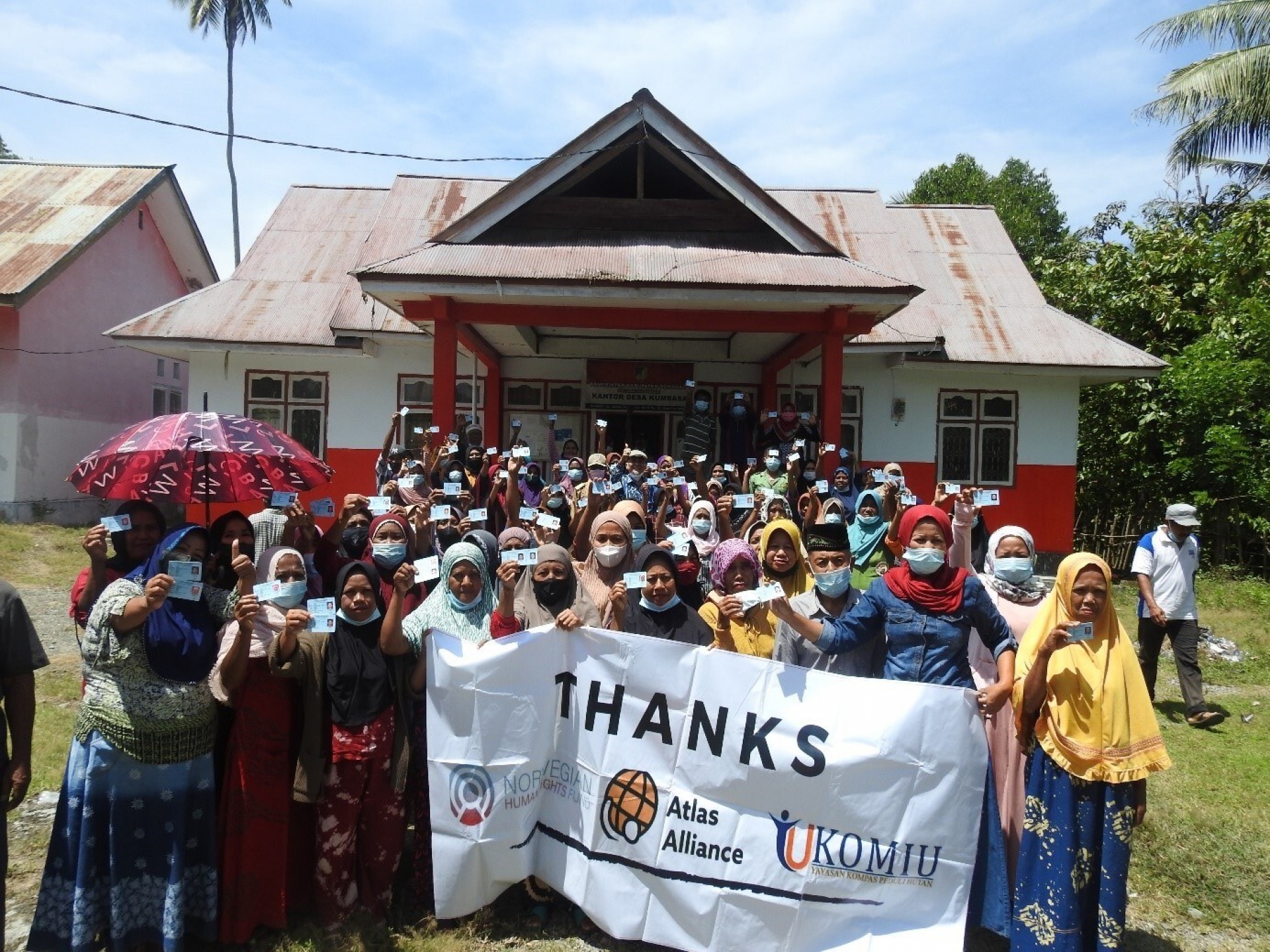 The indigenous Kaili people face illegal land grabbing by extractive industries, indiscriminate logging and palm oil plantations. According to Greenpeace, Indonesia has suffered one of the world's highest rates of deforestation in the last 25 years, and this has made the country the third largest emitter of greenhouse gases.

Our grantee partners the Forest Care Youth Group (KOMIU) and the Genesis Bengkulu Foundation in Indonesia have been working to strengthen local communities to reclaim their land rights through the development of digital security courses, anti-criminalisation workshops, and legal assistance for defenders at risk.

This support has been key at a time when the island nation has enacted two new laws that are expected to be detrimental to human rights and environmental protection. Muhammad Azka Fahriza is a researcher at the Institute for Policy Research and Advocacy (ELSAM) and says “the biggest challenge for defenders, especially those on the frontline, comes from the obstacles placed in their way by the State.”

Photo from Indonesia: People from the KOMIU partner in defence of human rights and the environment. Credit: Yusri Adi/KOMIU. 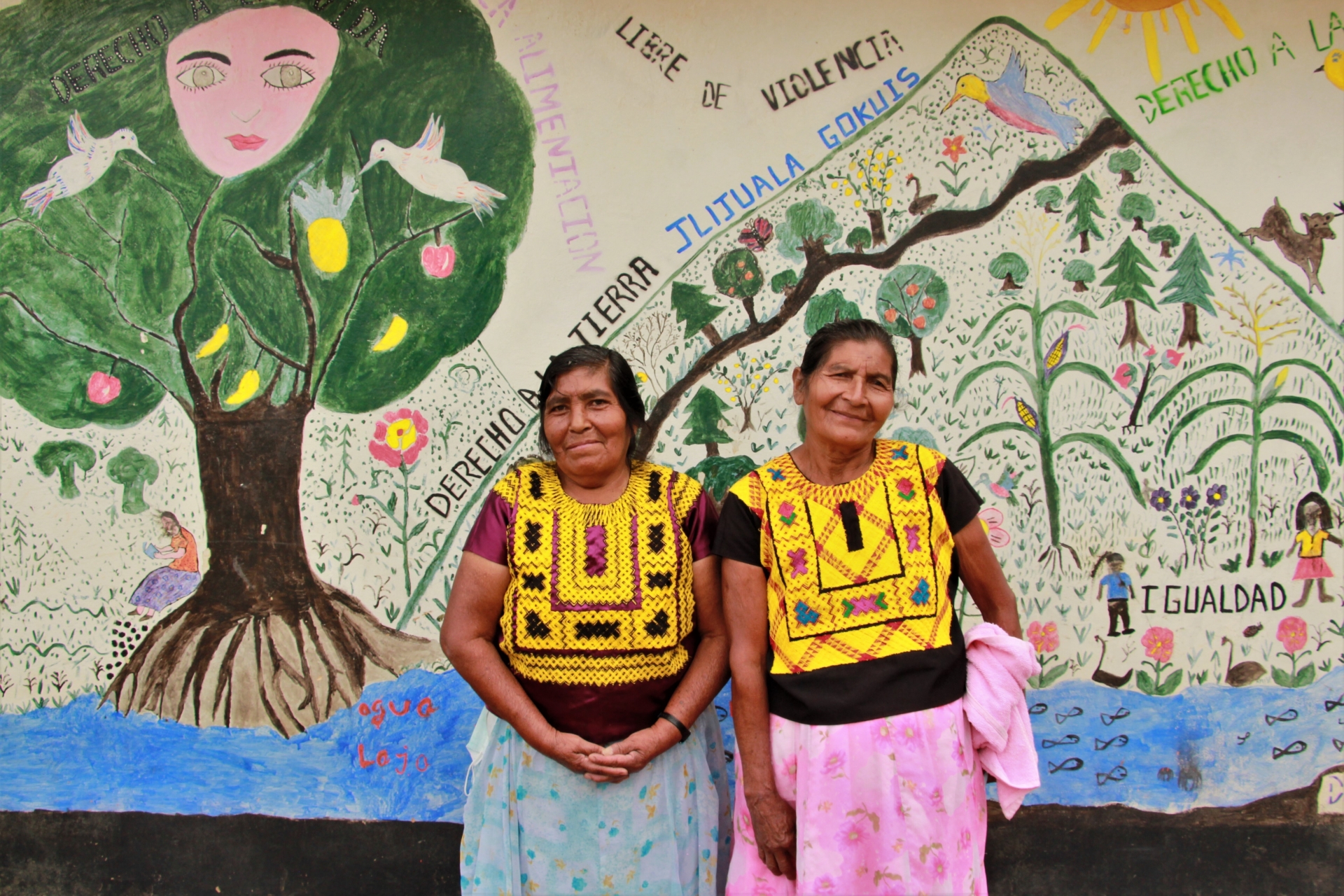 Despite Mexico becoming the eleventh country to ratify the historic Escazu Agreement to protect environmental defenders in Latin America and the Caribbean, 30 activists lost their lives in 2020. Of this number, half of the killings were directed against indigenous communities defending and protecting their territories.

Alarm bells have also gone off due to the violence that indigenous women environmental defenders are facing. Sara Méndez, coordinator of the organisation CódigoDH, denounced that "social networks and the media have been employed to attack them and spread false information about them."

The social organisation Tequio Jurídico works for the defence of the rights of indigenous peoples in Oaxaca, Mexico, supporting the participation of indigenous women leaders in environmental issues, as well as promoting continued legal action against extractive projects. 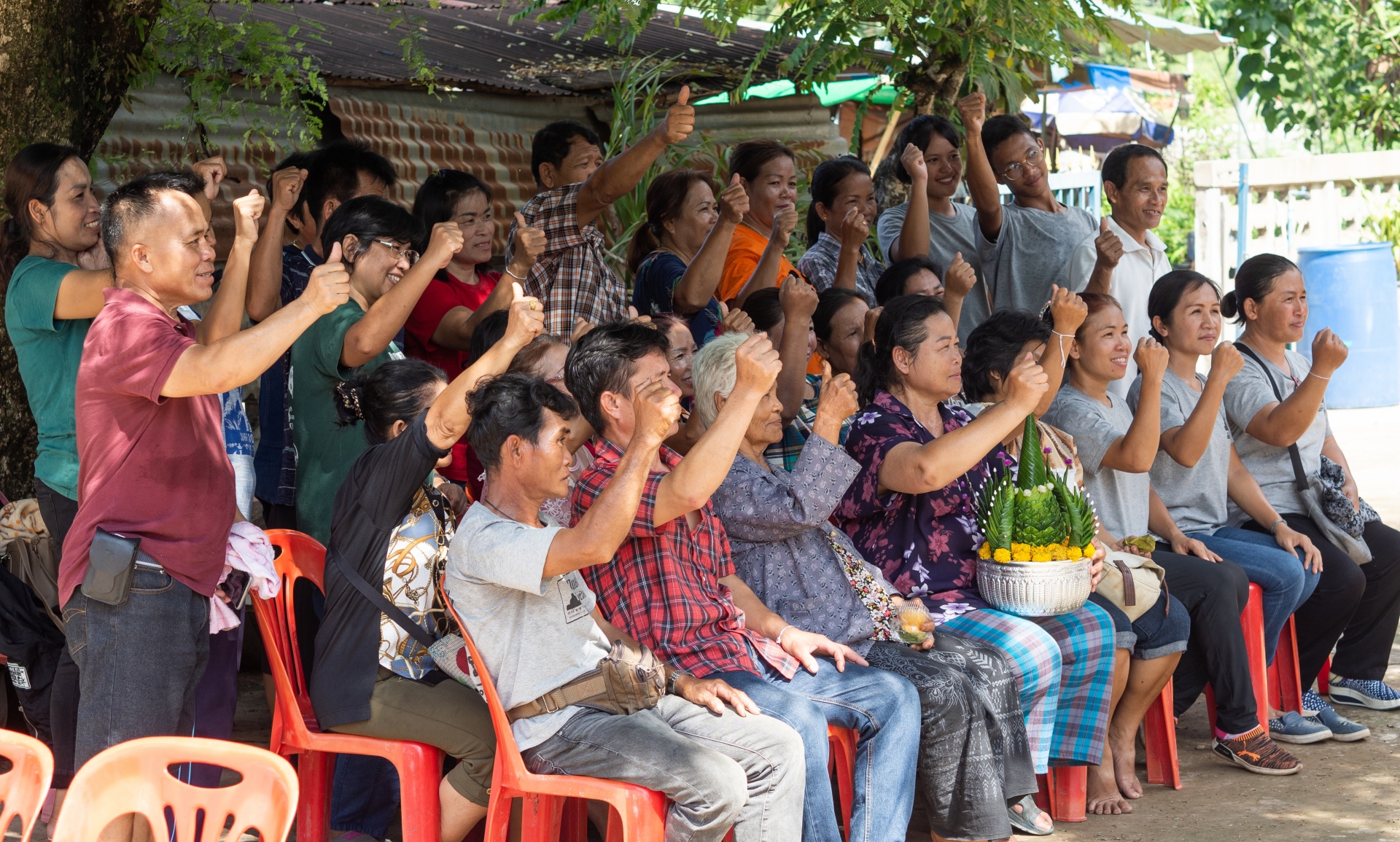 The physical, public and legal space for human rights and environmental defenders has been evaporating in Thailand because of the various laws the country handles. Between 2020 and 2021, at least 1,341 people, 182 of them minors, have been charged with criminal offences such as participating in protests.

Many of these activists have risked their wellbeing, safety and lives to highlight the environmental problems facing the Asian country: air pollution, wildlife decline, deforestation, soil erosion, water shortages and waste issues.

Despite this situation, grassroots movements in Thailand such as our partners Thai Poor Act and Campaign for Public Policy on Mineral Resources are working to defend the land and the environment. In turns, they support other such movements. This has resulted in more than 1,650 local human rights defenders, grassroots activists, indigenous and environmental rights defenders, and members of more than 100 rural communities receiving accompaniment in their struggles and training in security and protection.