The NHRF was founded in 1988 and sprung out of Norwegian civil society, academia and workers’ unions.

Established as a flexible donor, the NHRF has been able to take risks and support nascent initiatives which are targeted and smart, without intermediary links or time-consuming procedures.

During more than 30 years of existence, the NHRF has given support to projects focusing on a wide range of topics. These topics range from recognising and securing Indigenous peoples rights as citizens; monitoring and documenting abuse in conflict areas; protecting those working in the frontline for human rights; and demanding access to basic human needs for the poor, such as water, food, and housing. As a part of this, the NHRF has built rich and vast networks of relevant actors within which the NHRF actively participates, both locally and internationally.

The NHRF has a 30-year track record of providing support in politically sensitive contexts, acting as a daring contributor to the struggle for human rights. Jan Egeland, founder of the NHRF, reflects on how the human rights situation has changed since 1988 - and why there is a continued need for donors such as the NHRF. 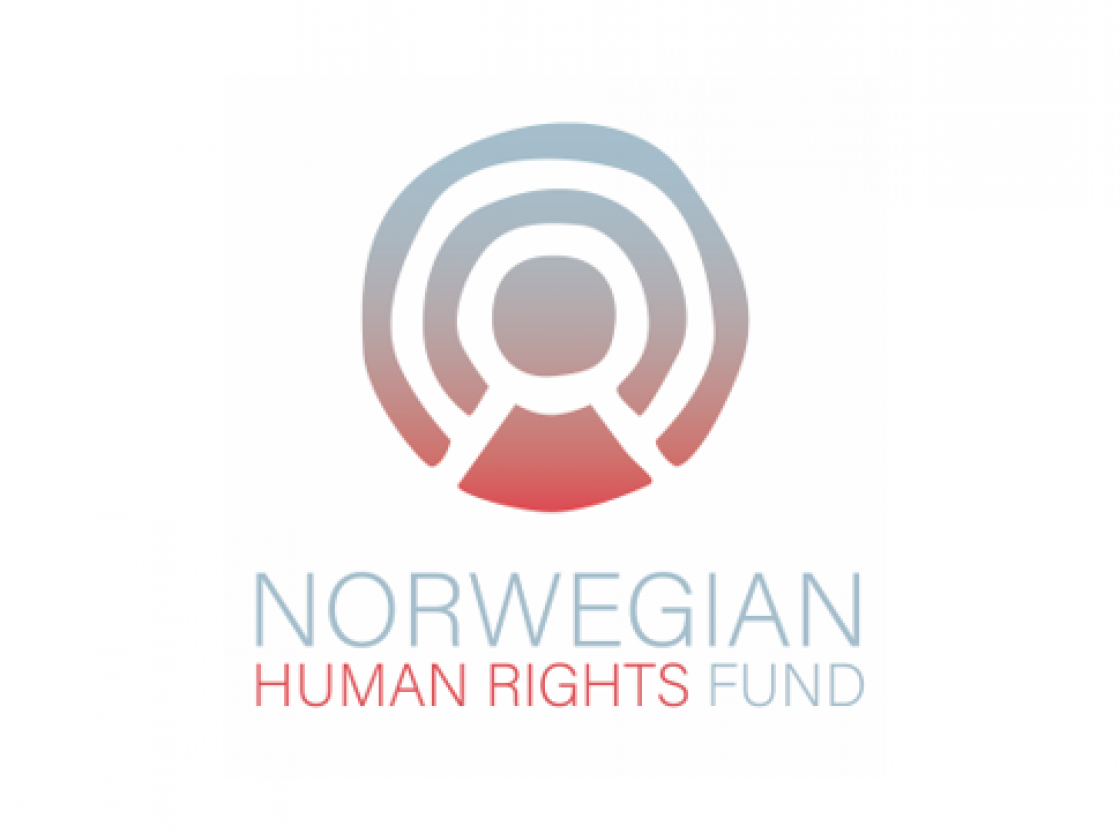 Our logo symbolizes our ambitions for solidarity and putting humans first in human rights work.