Barbara Smith, an African-American queer feminist and writer, explained in an article in The New York Times why she stopped being part of the mainstream Pride celebrations in June. The reason was obvious: Many lesbian, gay, trans, queer and bisexual people, especially those marginalised because of their skin colour or ethnicity, remain deprived of their rights, and continue to live on the margins. While we cannot compare the African-American queer context in the United States with the one in Latin America, we can say that the situation of LGBTQIA+ people in the region is improving at a snail's pace, and that we do not have much to celebrate.

In Colombia, the difficult conditions in which the majority of this population lives, the crimes of prejudice and hate, the armed conflict that plagues rural areas and the constant threats to organisational processes and leaderships, make their lives, wellbeing and - at the end of the day - their citizenship, precarious.

In June, we must remember this struggle with pride and continue to reclaim our citizenship with strength. It has been a long road demanding security, health, work, education and non-violence, among other guarantees that are more accessible from heteronormativity and binarity. Since the Stonewall riots in New York in June 1969 - or since 1982, the year in which the first Pride march was held in Colombia - we have won some victories, but not the materialisation and enjoyment of our full citizenship. We have achieved the depathologisation of trans and gender-diverse identities, the decriminalisation of homosexuality, which in Colombia was only achieved until 1980, and the recognition of economic rights by the Constitutional Court in Ruling C-075 of 7 February 2007, but in Colombia we continue to be treated as second-class citizens.

Even until 2018, we only knew how many of us who live in urban areas of the country, as the National Administrative Department of Statistics (DANE) did not measure the rural areas. The statistical invisibility of this population is one of the first barriers to improving the quality of life. The LGBTQIA+ people who live in rural areas and who we still do not see, have suffered historical limitations in access to basic services and the onslaught of the armed conflict. Displacements, threats, crimes against liberty and sexual integrity, homicides, torture, crimes of prejudice and hate have been documented by different human rights organisations that have denounced the precarious situation of this population in rural areas, aggravated by their ethnic-racial identity.

"In Colombia, we continue to be treated as second-class citizens." Dayana Blanco 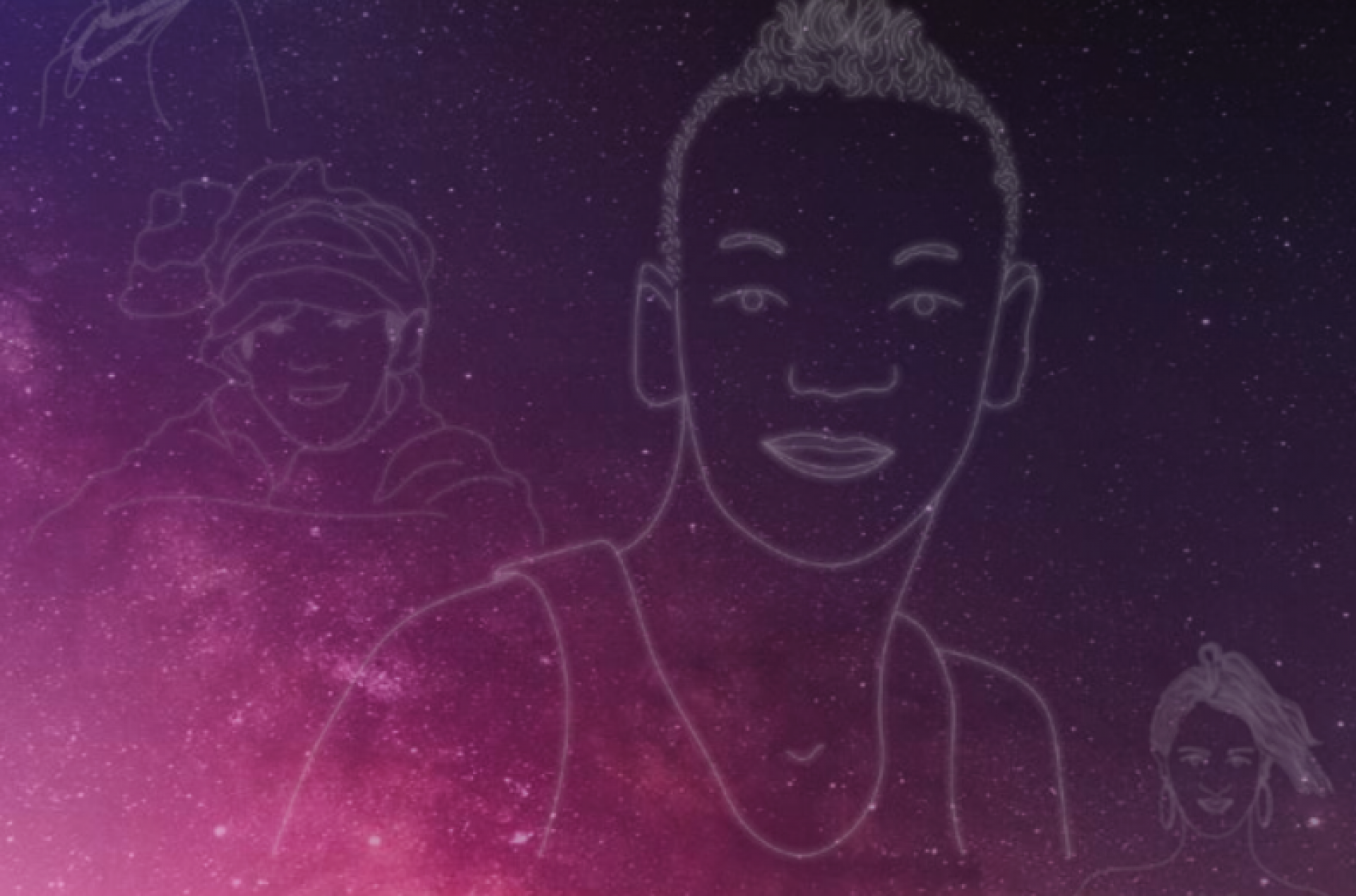 "The episodes began when he was just a teenager, at the age of 14. The guerrillas began to contact him, as he had gained some visibility through his participation in traditional Afro-Pacific dance groups.

In the eyes of the members of the armed group, the fact that Alex was homosexual (or appeared as such) automatically made him an extrovert, friendly person with a wide social life, all very beneficial resources for their organisation. They tried to persuade him to work as an informant for them in various ways (through text messages, messages with other people or direct conversations).

However, they failed, as Alex systematically refused to be linked to the group's illicit activities. From that point on, a torrent of rumours began to spread, pointing to Alex as a carrier of HIV, a disease that made him an undesirable subject and a target of all sanitising violence [violencias higienizadoras]". (See the report ¿Quién nos va a contar - Colombia Diversa)

Organisations such as the Trans Community Network (Red Comunitaria Trans) reminds us that the death of Alejandra Monocuco, a Colombian transgender sex worker who died after the paramedics refused to treat her, has still not been clarified, and that so far in 2021 several trans women have been murdered. Faced with this reality, LGBTQIA+ people, especially those who lead social processes and are human rights defenders, continue to denounce crimes and violence due to prejudice because of their sexual orientation or gender as acts that constitute rationalisations or justifications for negative reactions, for example, in the expressions of non-normative sexual orientations or gender identities. Therefore, the need for public authorities and society in general to implement adequate tools to identify and systematise risk scenarios and aggressions against LGBTQIA+ people has been emphasised. This is important in order to carry out actions of recognition from the institutional framework so that the rights of these people are made effective.

"The statistical invisibility of this population is one of the first barriers to improving the quality of life".

So, what can we celebrate in June? Let's take the month to commemorate all this struggle, remember the LGBTQIA+ people who died waiting for medical care, access to justice, a better job, not to be killed as sex workers, a real citizenship. Let's celebrate that we sometimes don't get beaten up, that we sometimes can go to the bathroom, and that we sometimes can have Christmas dinner with our partners and family. Let's march to, one day, being able to remove the "sometimes", and to stop being a "queer half-citizen", that it doesn't matter who you sleep with or what you wear between your legs, to know what rights you have.

The NHRF invites different actors within the human rights field to contribute on this blog. The opinions expressed here are those of the authors.

Read the full report here (only in Spanish).